The government has yet to appoint one of the 12 “rising” new Tsars, although applications for the £144,000-a-year jobs were completed more than six months ago.

Baroness Scott of Bybrook, minister in the Department for Settlement, Housing and Communities (DLUHC), admitted this week that “no appointments have been made yet” in the search for regional level managers.

There shall be one director for each of the nine English regions, plus one for each of Scotland, Wales and Northern Ireland.

Applications for roles ended April 18, with workers wondering if the long wait for appointments meant plans were put on hold.

A job posting published earlier this year described the roles as an “exciting opportunity” for DLUHC to “enhance the delivery of Leveling Up assignments through a new and closer partnership between local government and central government.”

The government announcement added that successful candidates will “live, breathe and support the places they represent, while working closely with local partners, senior officials and ministers to help develop and deliver new approaches to address systemic place-based challenges.” 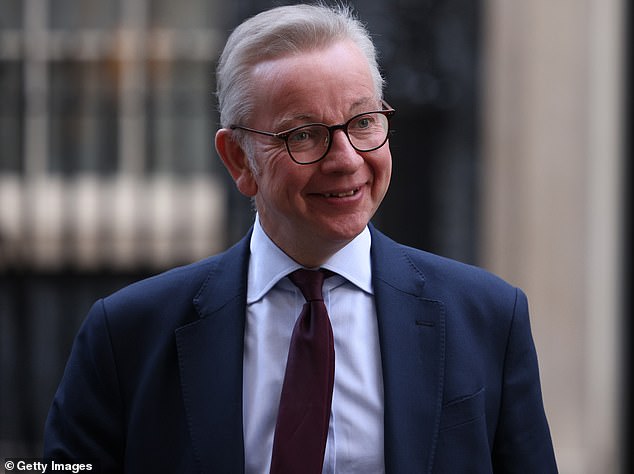 Michael Gove’s Division of Settlement, Housing and Communities has yet to appoint one of the 12 regional directors announced in April. 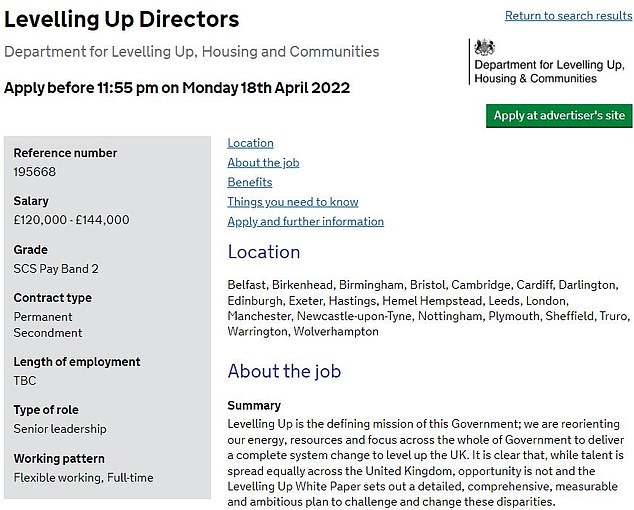 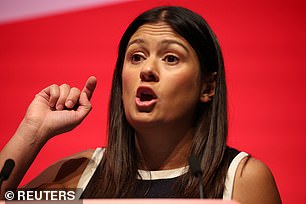 In response to a written parliamentary question this week, Baroness Scott admitted that no regional directors had been appointed yet.

However, the minister insisted that the government was “committed to the increase”, and promised “more details will be available in due course”.

A recent Freedom of Information request found that more than 589 people quit before the May 18 deadline.

The Local Government Chronicle, which submitted the application, reported last month that only 12 people were subsequently interviewed for the roles.

Fellow DLUHC Minister Dehenna Davison, responding to a previously written parliamentary question, said those interviews took place over the summer and “further details” would be announced once the department “considers the official advice”.

Big promises announced with great fanfare are not kept and quickly disappear as the government stumbles from one crisis to the next.

Britain deserves much more than that. We need a government that invests in everyone, in all places, to make our country work by all measures, not a government that breaks its promises, crashes the economy, and makes our poorer communities pay the price.”

A DLUHC spokesperson said the department follows a “robust and rigorous process” and will “assign roles only to those who are suitable”.