By mail on Sunday correspondent

Labor MP Rosie Duffield announced that she will not refer to Eddie Izzard as a woman.

The comedian, who is running for Labor, announced his decision two years ago to use the pronouns “she/it.”

Duffield, 51, denounced the idea of ​​”self-definition of gender” in London on Friday at the conference of the LGB Alliance, a campaign group that advocates for gays, lesbians and bisexuals. 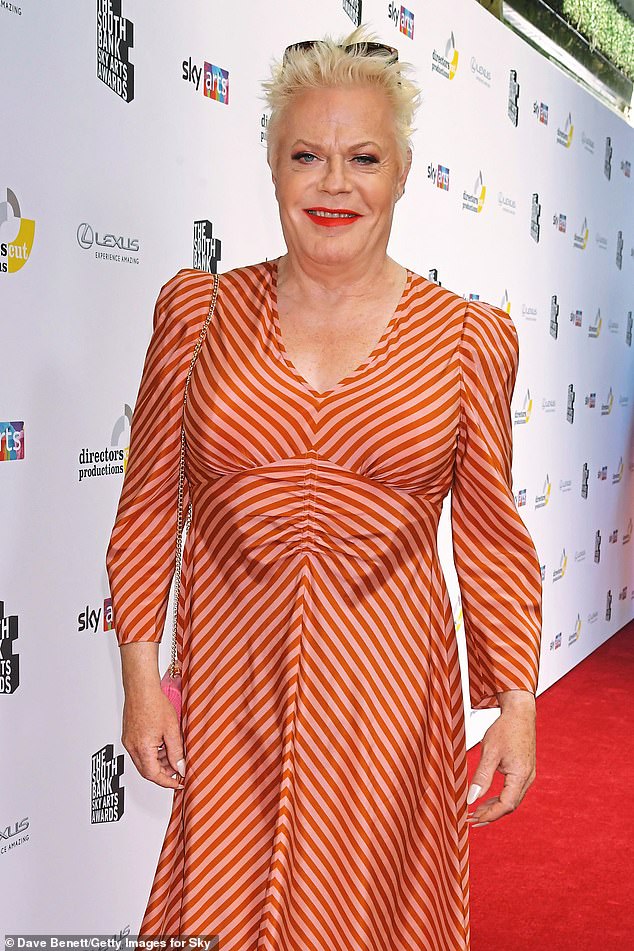 Comedian Eddie Izzard, who is running for Labor, announced his decision to use the pronouns ‘he/she’ two years ago. 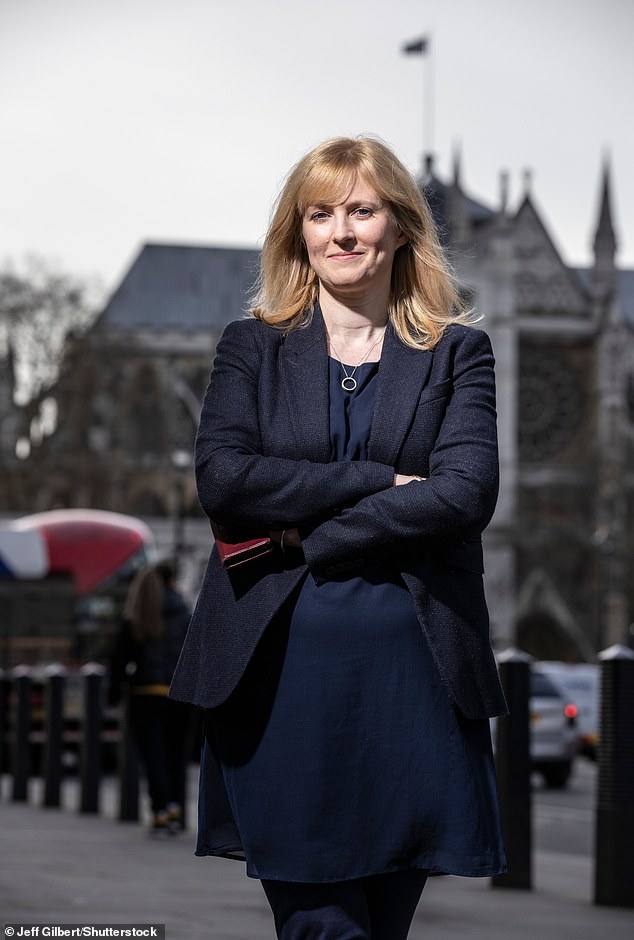 When asked about the possibility that it might be a gender mistake, she said, “Is this something serious? Is this going to Parliament soon? I hope not, because you might arrest me now. I don’t call Eddie Izzard a woman.”

Izzard, 60, announced two weeks ago that he would run for Labor in Sheffield’s central constituency in the next general election.

Duffield said she was a “persona non grata” in the Labor Party and urged leader Sir Keir Starmer to have a “proper debate” on the issue.