The family of a three-year-old who died in a horrific accident last weekend has paid a heartbreaking tribute to the “clever little girl” who is now “dancing in heaven”.

Faye Grace Dawson, from Merseyside, died on Saturday when the car she was in hit a Porsche Boxster on the M6 ​​in Lancashire.

Now, five days after her death, Fey’s family said the words would “never express the heartache” they felt.

Although they struggle to see a “future” without their “beautiful, spunky, fun” girl, the family says they know the “angels” will take care of them.

Faye’s loved ones added that although she was kidnapped so early, they were “very happy” to be a part of her life.

The mother of the three-year-old and an unnamed man, who were traveling with Faye in the Vauxhall Meriva, were seriously injured in the crash.

They were taken to the Royal Preston Hospital for treatment after the accident. Her current condition is still unknown.

The terrible collision also cost the life of the 79-year-old Porsche sports car driver. Her identity has not been announced yet. 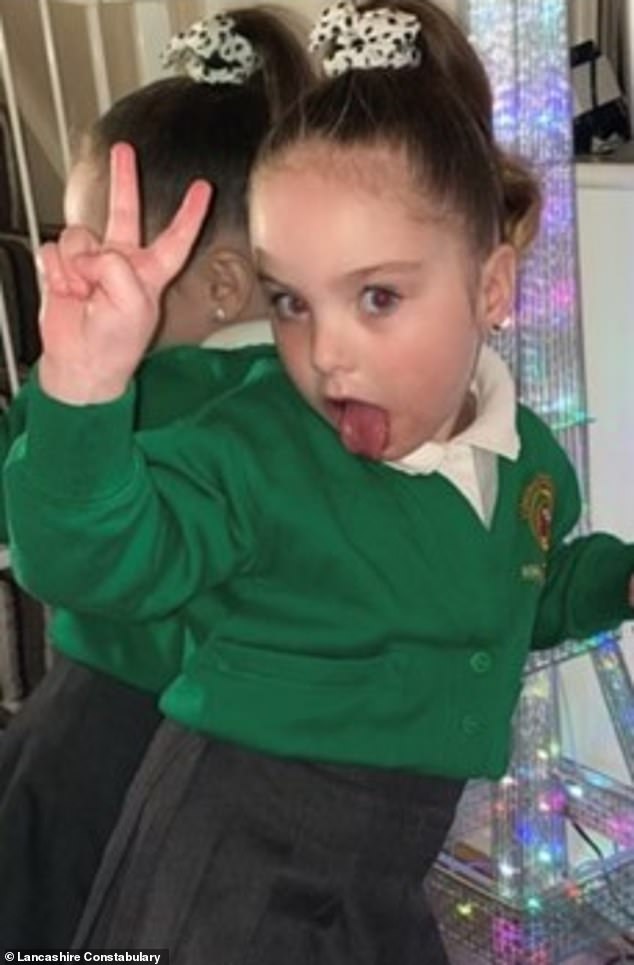 Fay was killed around 5.50pm on Saturday when the Porsche car collided with the Vauxhall Meriva in which the little girl was traveling.

The car flipped on its side before catching fire.

Fay’s family today confirmed her death in a tribute published by Lancashire Police.

They said: “Beautiful Fay Grace, words will never express the heartache we all go through since you were so tragically taken from us.

We can’t see the future without you, it left a huge hole in our lives.

Everyone says how precious their daughter/granddaughter is but you were an exception, you were such a clever little girl who was so funny and made us all laugh the whole time.

“You were so loving and caring, and most importantly, so loved by everyone who met you.

“You are at peace with your wonderful nanny, great-grandfather and uncle Jimmy now.

“Your mother is very brave and will continue to make you proud.

“You were too young to be taken from us, but we know the angels will take care of you and they are lucky to have you dancing with them in heaven.

“We are so sad that you were so young, but we are so glad we had you in the time we had.

“Baby RIP, we all miss you and will forever stick together. All our love.” 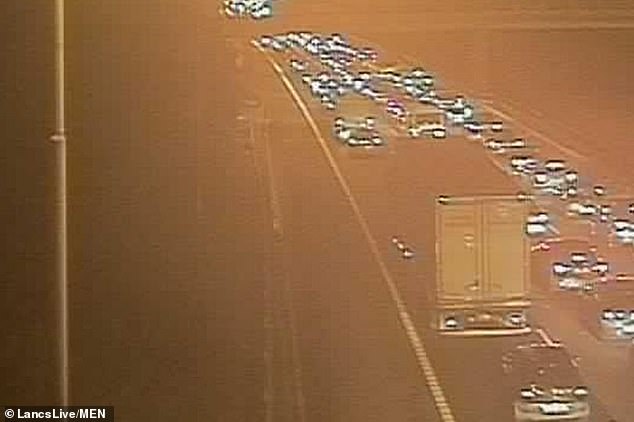 There were long lines on the M6 ​​last night after the accident that killed a three-year-old and a 79-year-old man.

The highway was closed in both directions for several hours on Saturday after two people were killed and two others seriously injured in the accident.

Two lanes of the southbound corridor remained closed Sunday for emergency repairs to the surface.

Police have since called on witnesses to the incident to file a report.

“This was a traumatic scene for all the witnesses and emergency services involved. I would like to express my gratitude for their efforts in dealing with an incident that can only be described as horrific.

“We want to hear from anyone who witnessed the collision or who has dashcam footage of the area at the time it happened.”

Anyone with information or footage is asked to contact Lancashire Police on 101 – quoting Report No 1102 dated 19th November 2023.