A Mail on Sunday poll shows that despite the months-long scandal, intrigue and infighting that toppled his premiership over the summer, Boris Johnson maintains a level of electoral appeal that far exceeds that of any of his peers in his party.

Although the poll shows Labor would still be 10 points clear if Johnson were prime minister, the projected 26-year Labor majority that would suggest this could soon be reversed in the context of the general election campaign.

The same cannot be said for the 124-seat majority Labor is likely to win if Rishi Sunak is at its head, or the record-breaking 320-seat majority if Liz Truss is still at the helm.

Crucial to renewing hopes for Johnson’s leadership is that special election dates circulating in the Conservative Party suggest that Johnson is the only candidate with a chance of winning the Red Wall seats, which are central to Tory election hopes. 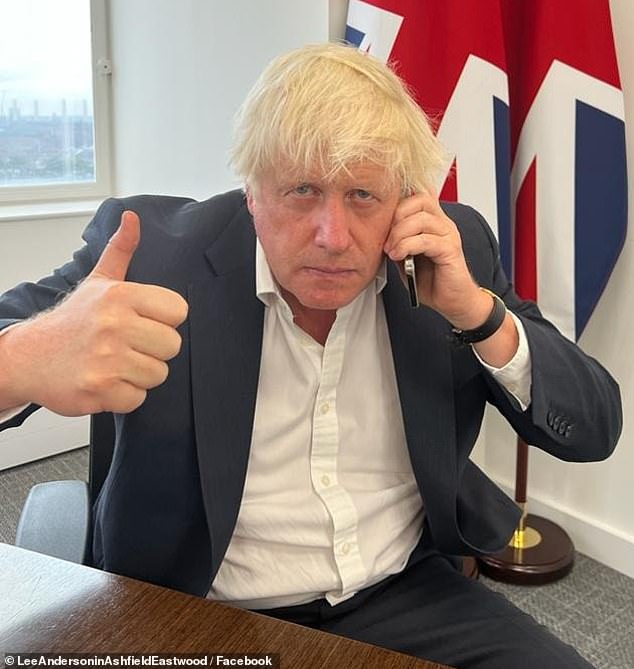 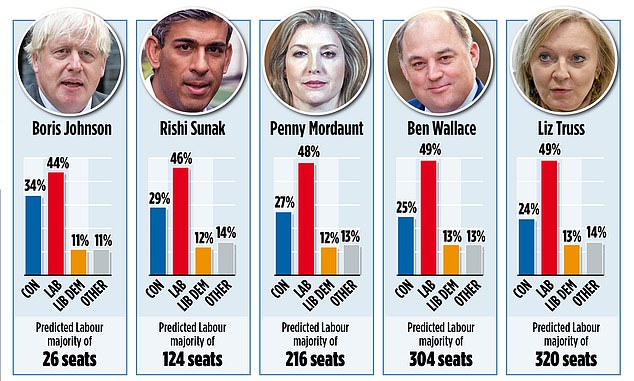 In those seats, Johnson has an approval rating of +36 percent, according to a Portland Communications poll, compared to +21 for Mr. Sunak and +22 for Benny Mordaunt. When asked which potential leader would make them vote more conservatively in the next general election, Johnson came out ahead with 56 percent of support, compared to Sunak’s 48 percent.

Johnson’s impact on elections was highlighted in Sunak’s constituency, Richmond in Yorkshire, last Friday night when author Jeffrey Archer spoke at an event for Conservative MP Matt Vickers. When the crowd of 200 was asked to raise hands over who they would prefer to lead, Johnson or Sunak, Boris won 60-40. 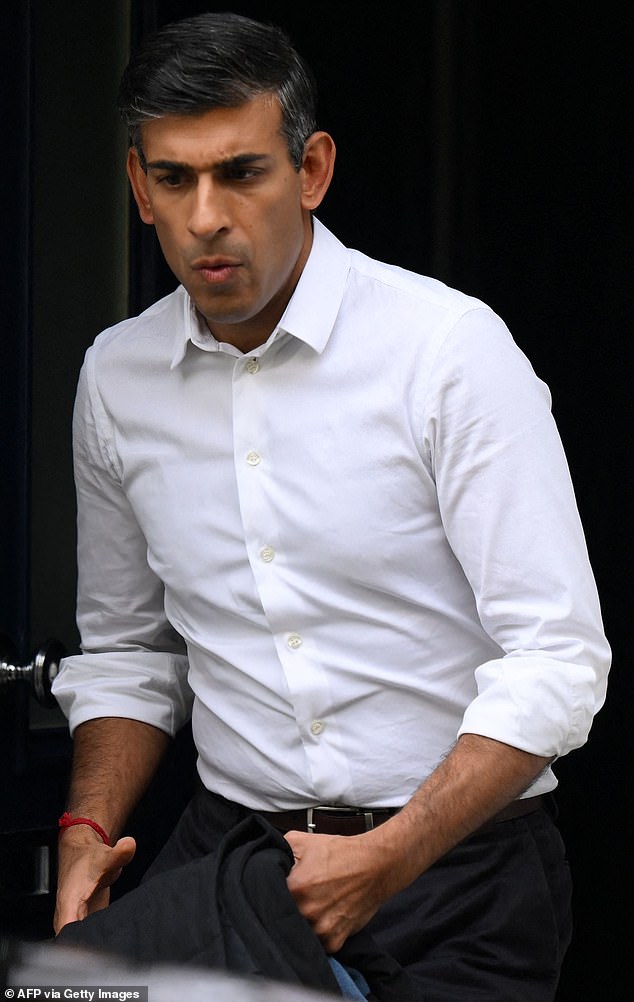 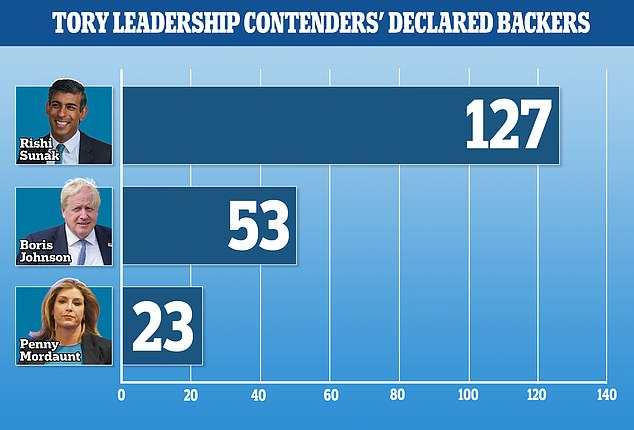 Released before Liz Truss resigned, Johnson was shown to be the preferred replacement for party members. 32 percent wanted him back, compared to just 23 percent for Rishi Sunak.

And that’s despite the fact that as early as July, a YouGov poll showed that 59 per cent of Conservative Party members wanted Johnson to resign.

But the threat hanging in all of this is that just weeks after his triumphant return as prime minister, Johnson could be suspended or even expelled from Parliament altogether.

The House of Commons Privileges Committee will begin collecting public evidence next month about whether Johnson has lied to other MPs about what he knows about the 10th shutdown of offending parties during the pandemic. 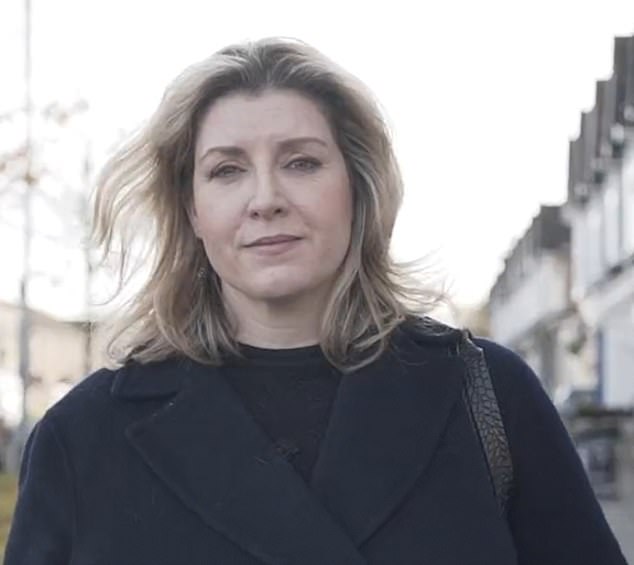 The leader of the House of Commons, Penny Mordaunt, is the only candidate so far to have officially announced that she is running.

If the committee – chaired by veteran Labor MP Harriet Harman – finds that Boris has deliberately misled the House of Commons, it could propose a 10-day suspension of the House of Commons, which in turn could see Mr Johnson choose not to participate in a by-election in its fringes. Seat in Uxbridge and South Ruislip.

The ruling has yet to be approved by the House of Commons – prompting threats from Johnson loyalists that they will seek to veto the sentence.

A row erupted last night over allegations that the evidence already presented to the investigation was so devastating that even conservative sources predicted Mr Johnson would “be gone by Christmas”.

In a statement to The Mail on Sunday, Sir Charles Walker, a newly appointed Conservative member of the committee, said he “does not recognize” the evidence claims – not least because the committee “has not yet begun to take oral evidence”. 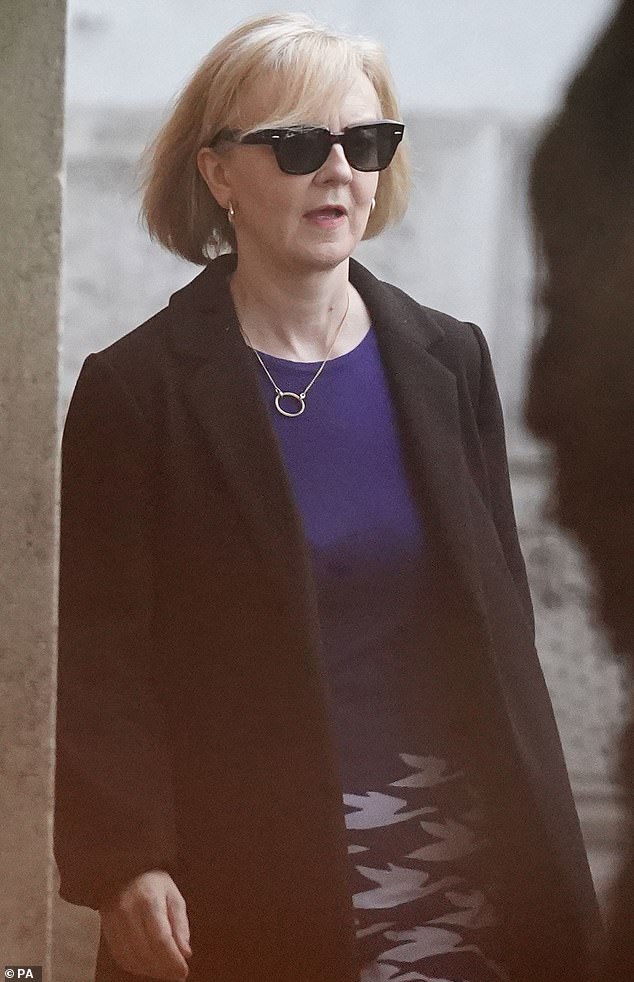 But some of Johnson’s allies worry that the first month of his return to No. 10 could be dominated by televised sessions in the dusty House of Commons committee room – where the prime minister himself testifies.

Other MPs, desperate for his private return, dismiss the danger – insisting the public has “stayed away from the pandemic” and that the committee – which has a majority of Conservatives – will not stop imposing a ten-day suspension of PN.

There are also suggestions that the fact that Mr Johnson was to be reasserted as prime minister would deter the Harman Commission from “pulling the trigger”.

Johnson’s critics dismiss this as absurd.