The FIFA World Cup 2023 is approaching, and the excitement of the event increases with each passing day. To add to the excitement, FIFA has released a number of songs as part of this year’s official World Cup soundtrack.

The soundtrack, which features songs from Trinidad Cardona, Davido, Lil’ Pepe and Belques, has now added another star to its roster. Akon revealed that he is creating music for the upcoming World Cup, leaving fans excited. 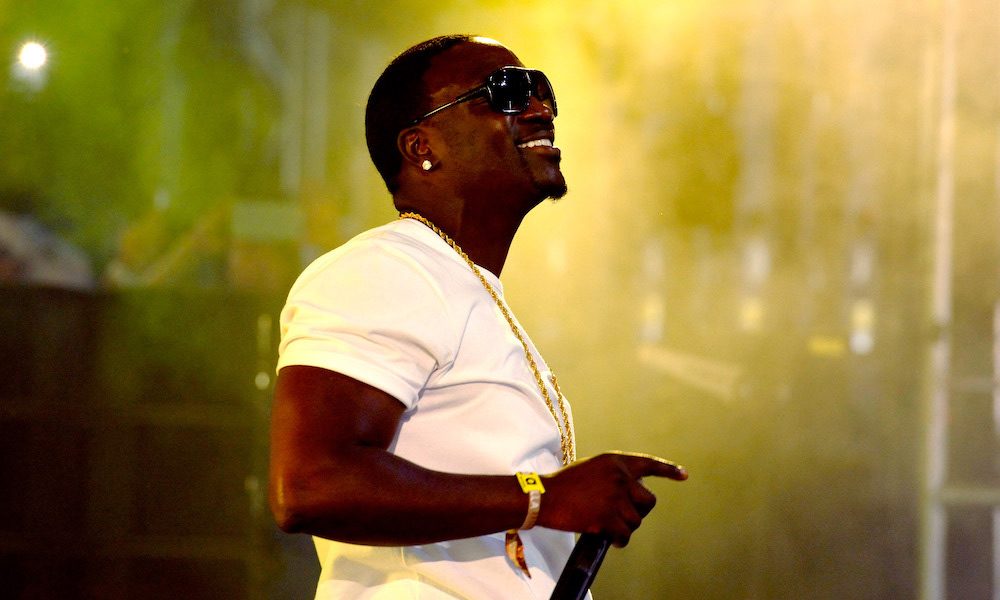 Akon is composing music for the 2023 FIFA World Cup soundtrack

The singer made the revelation through an Instagram post. Posted a video of his interview from Big Boy neighborhood A show, where he was heard say, “I’m composing music for the World Cup now.” The host, surprised by the news, said, “No…. are you too?” Then he jokes, “Same here!”

Akon then laughs and Big Boy says, “Because we talked about the World Cup and some of the things going on there… you know… you can’t take your shirt off, you can’t do that, but it’s completely different.”

Akon responded, “Do you remember RedOne? This producer, which we made the Hayya Hayya song with, is actually producing the World Cup national anthem, the theme song.” Fans seemed ready for the track, as one commented, “I can’t wait to hear the masterpiece this guy has made for the restroom”, and another writes, “He’s gox to be the best king 🤴 🙌🔥 “

The singer previously worked on the 2010 World Cup album

For the 2010 World Cup in South Africa, FIFA released an album, Listen! 2010 FIFA World Cup Official Album, which was marked by a collaboration between different international artists. At that time, iKON performed one of the songs titled Oh Africafeaturing Keri Hilson. 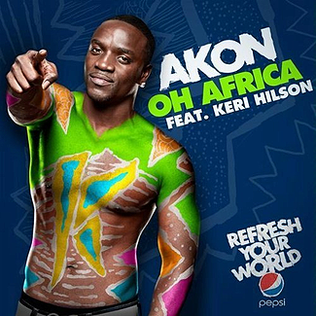 The songs and anthems of the FIFA World Cup have always been the talk of the town. From 2010 crushing blow Wakawaka by Shakira for the 2014 edition no no nothe tracks have become part of playlists all over the world.

This year, FIFA has thought of a new creative approach to releasing the World Cup anthem. For the tournament scheduled to take place in November in Qatar, Al Ittihad will release a multi-song set as soundtracks by international artists. 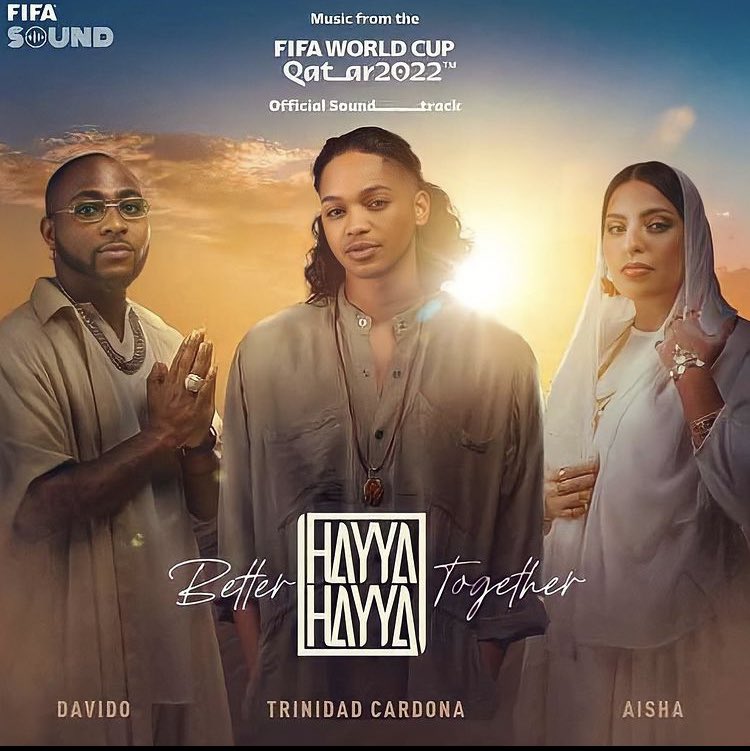 Speaking about the new strategy, FIFA Commercial Officer Kai Madati said: “As part of FIFA’s revamped music strategy, the multi-song soundtrack will bring passionate fans closer to the spirit of the FIFA World Cup like never before.”

Includes tracks from already released soundtracks Hayya Hayya (Better Together) By Trinidad Cardona, Davido and Aisha; The world belongs to you by Lil Baby and light up the sky Nora Fathi, Belqis and Rahmat Riyad and Manal.

Are you excited to hear Akon’s song from the FIFA World Cup soundtrack? Tell us in the comments section.